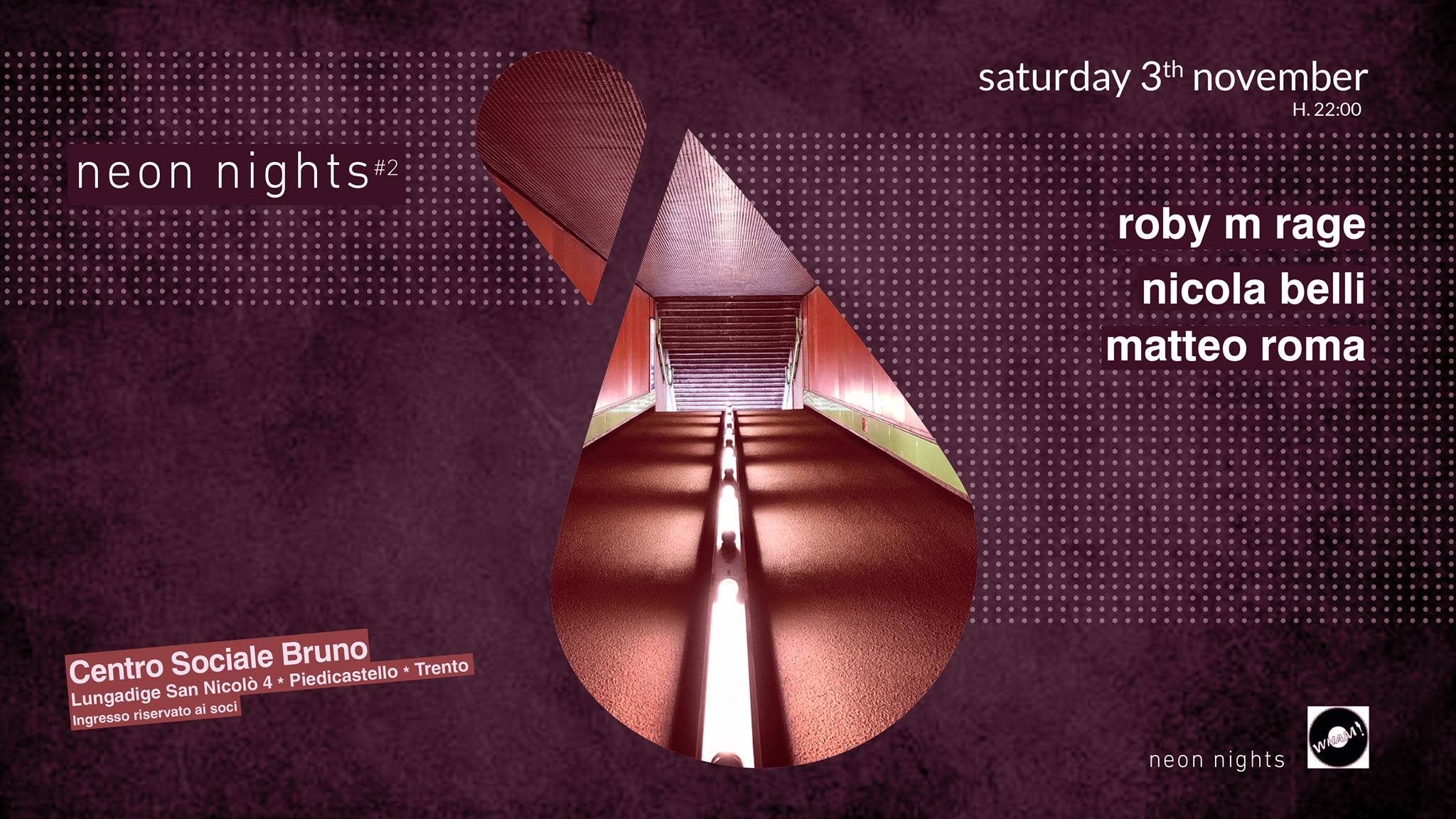 ——————
——————
Roby M Rage
https://www.instagram.com/robymrage/
Roby M Rage born in Italy, passionate by the electronic music since him youngest age, he made it’s greatest passion, in the late 80’s start mixing in different night club, festivals and radio show.
Roby M Rage was #1 in the ranking of underground dj’s on Trend Discotec in 1999 and he also reviewed artists for the prestigious British magazine “Dj Mag” in the second half of the 90’s.
Reached the Hard Techno chart on Beatport with several tracks & releases and the new EP on Yin Yang Records “Naked Sun” was 2nd in the Beatport Hard Techno Chart in January 2018.
New release soon on JOOF Recordings with a brilliant track with the legend of Trance music John 00 Fleming.

——————
Nicola Bellii
https://soundcloud.com/nicola-belli
Although too young to take part Nicola Belli lived his childhood and adolescence in the “Rave Era” of the late 90s, the images and sounds remain impressed and infuence the musical path.
In 2001, as many djs began to put the records in small clubs in his city to become a resident dj in the university nights where a little at a time a real underground scene is formed, from there the jump in increasingly important clubs including Le Queen -Paris, Tresor – Berlin, Bora Bora – Ibiza.
His debut as a producer on Viva Music together with Dragosh (we or us) sees the support of artists such as Villalobos, Steve Lawler, Luciano and others.
He currently collaborates with the UK label Dubgestion where he can listen to his latest productions
His DJ set is a journey between timeless House and Techno music.

——————
Matteo Roma
https://www.facebook.com/matteoromadj/
Matteo is an ambivalent figure in the world of electronic music. In the last decade as dj he performed in some of the best spots in Europe as Tresor in Berlin, Barrakud Festival in Croatia and Greece, Bora Bora in Ibiza. He is also very active in his home country Italy with appearances at Alterego, Mazoom, Kinki, Jazz:Re:Found, Automat Radio and Distretto 38, experimental festival founded with his contribution. From ten years he is also author of Dj Mag, the most famous electronic music magazine in the world and contribued to many relevant projects for the development of the club culture in Italy as “What Is Clubbing” in Florence with Tenax and IED and Signal Hills, radio show on m2o. From 2018 he is also scouting new talents around the world for the international booking agency “Happy Few”.